Overcrowding of Rentals in Virginia and Fairfax County

There is a lot of confusion out there as to what is allowed and what is not allowed in regards to limiting occupancy.

The conflict is generally between HUD (that typically deems reasonable occupancy to be 2 persons per bedroom) and local jurisdictions and building codes (that calculates reasonable occupancy based on square footage of the bedroom.) As few agents and landlords want to get a Fair Housing violation, they typically choose to abide by the HUD/Fair Housing laws to be on the safe side.

The Virginia Uniform Statewide Building Code contains a minimum occupancy standard which requires at least 50 square feet per person per bedroom.  The good news is that to deal with this conflict, they passed a new law (believe it is in effect from July 1, 2013):

The owner or managing agent of a residential dwelling unit may develop and implement reasonable occupancy standards restricting the maximum number of occupants permitted to occupy a dwelling unit in accordance with the standard established under federal laws and regulations providing for a maximum of two persons per bedroom. In addition, under the Building Code each bedroom shall contain at least 70 square feet of floor area, and each bedroom occupied by more than one person shall contain at least 50 square feet of floor area for each occupant. An owner or managing agent may restrict the number of occupants in a dwelling unit to two persons per bedroom; however, such restriction shall not be enforceable under the provisions of the Building Code.

The 70 square feet mentioned in the new law  is the same as is used by the building code of Fairfax County. The county’s building code says bedrooms must be:

The rules seem straightforward but there are many borderline cases that can make it complicated to know what the exact limit is.

For Fairfax County specifically, they have a page outlining the rules.

The Fairfax County zoning ordinance (Article 2, Part 5) establishes and limits how many persons can live in a single family home. Generally:

However, the rules define that more than one person can live in a residence: 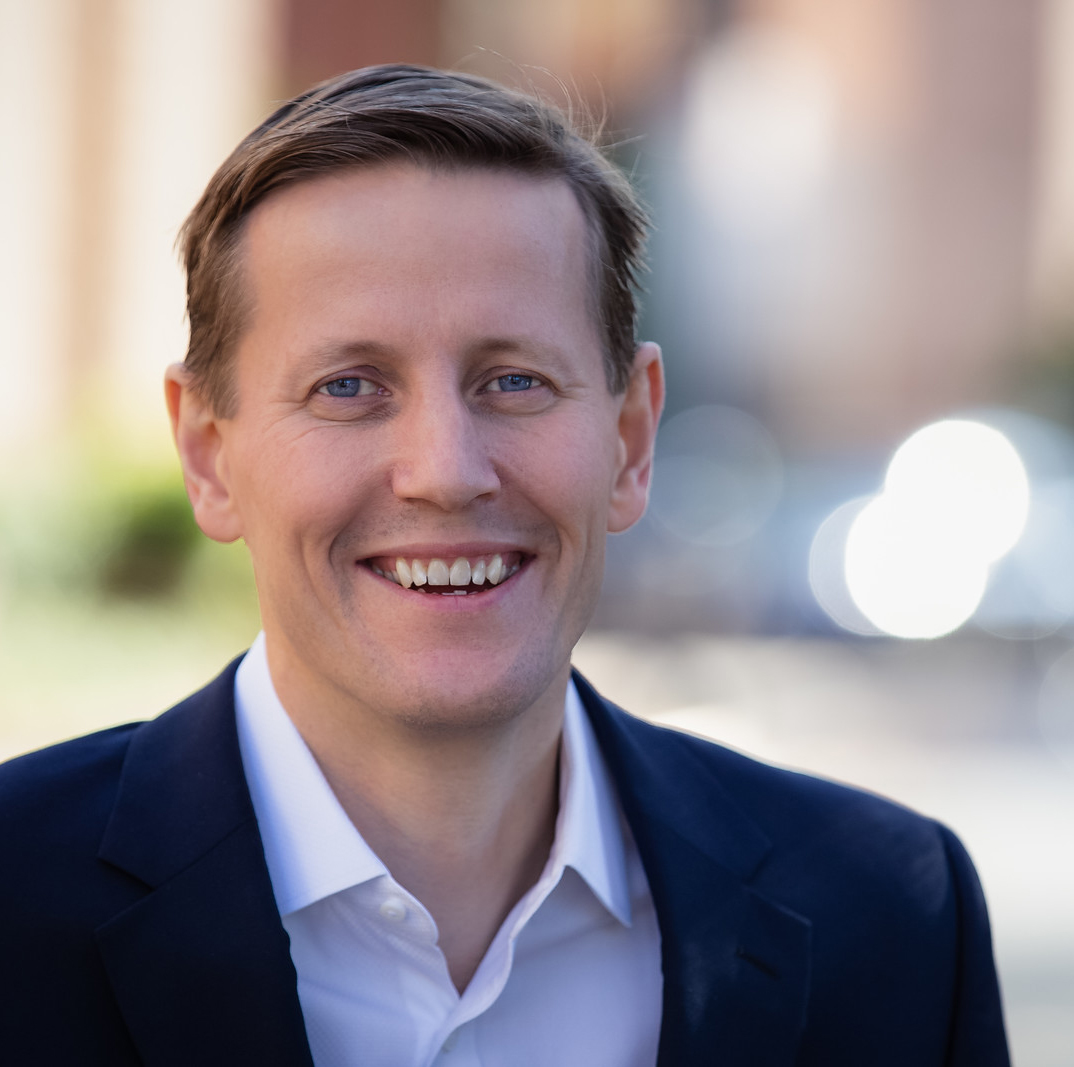 Are Andresen is the principal broker owner of Soldsense Realty LLC. He is also an experienced property investor and help clients find and manage properties in Northern Virginia.

Based out of Tysons Corner, VA, Soldsense is a small independent real estate brokerage. We specialize in residential sales and rentals. 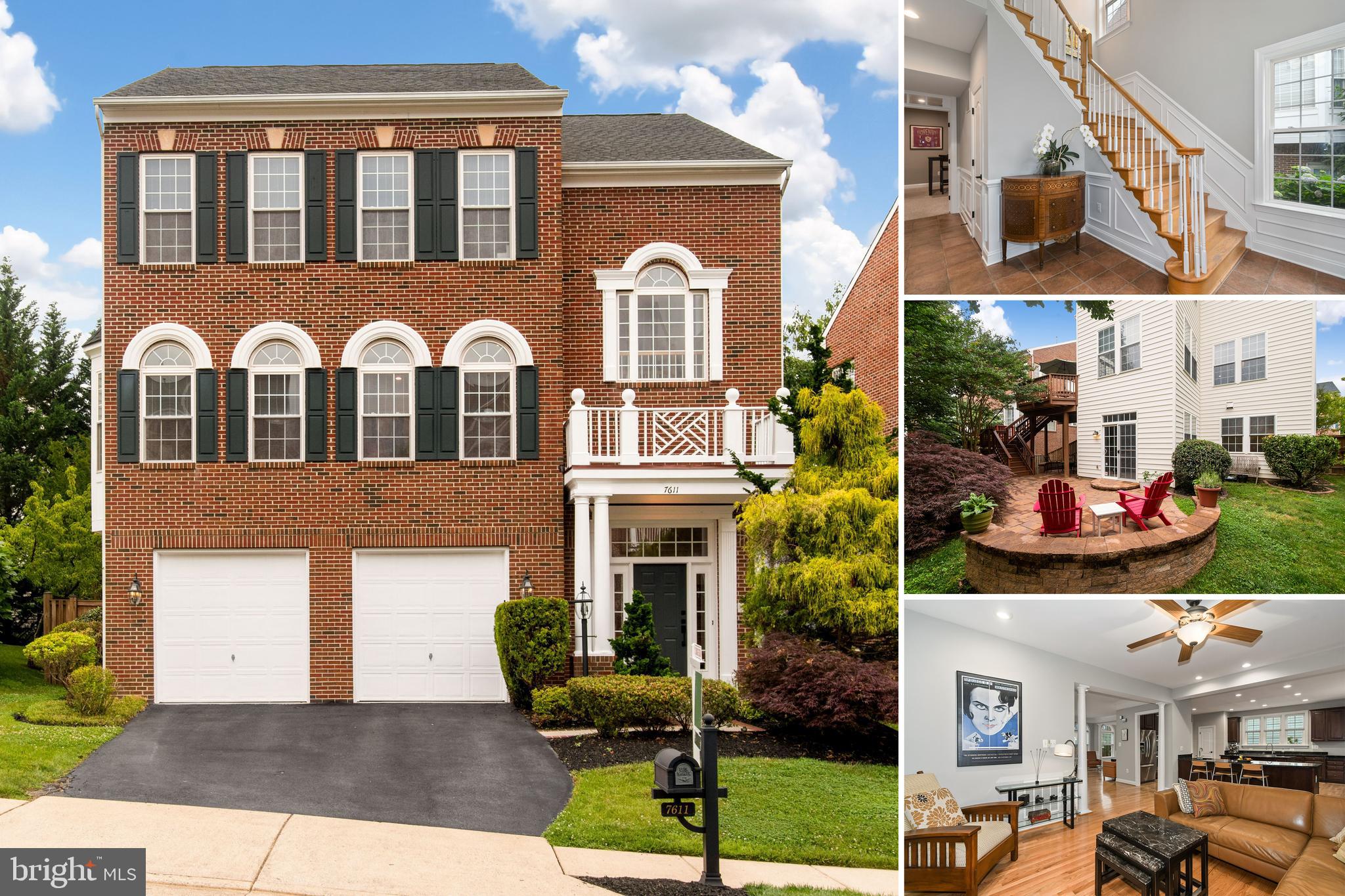 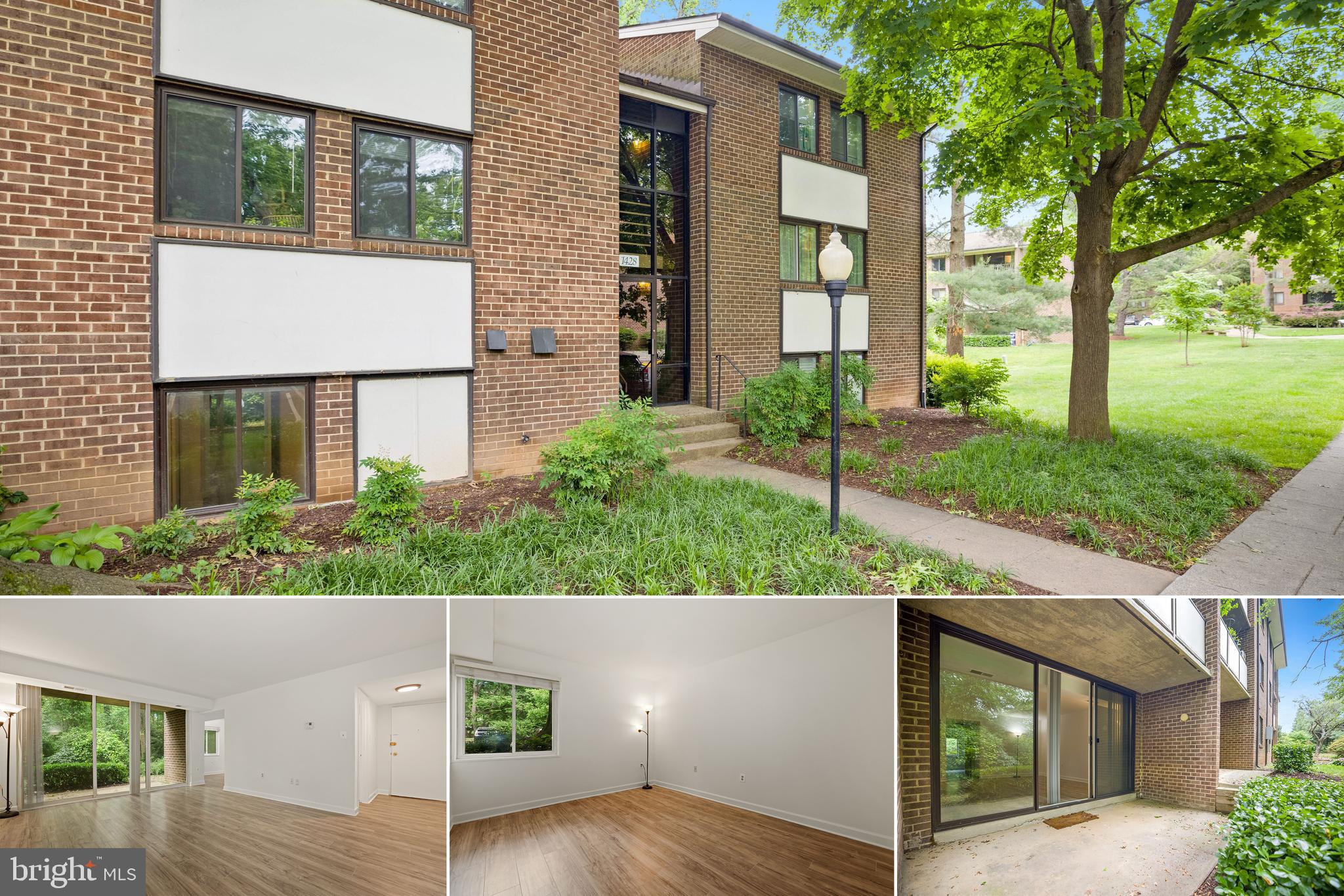 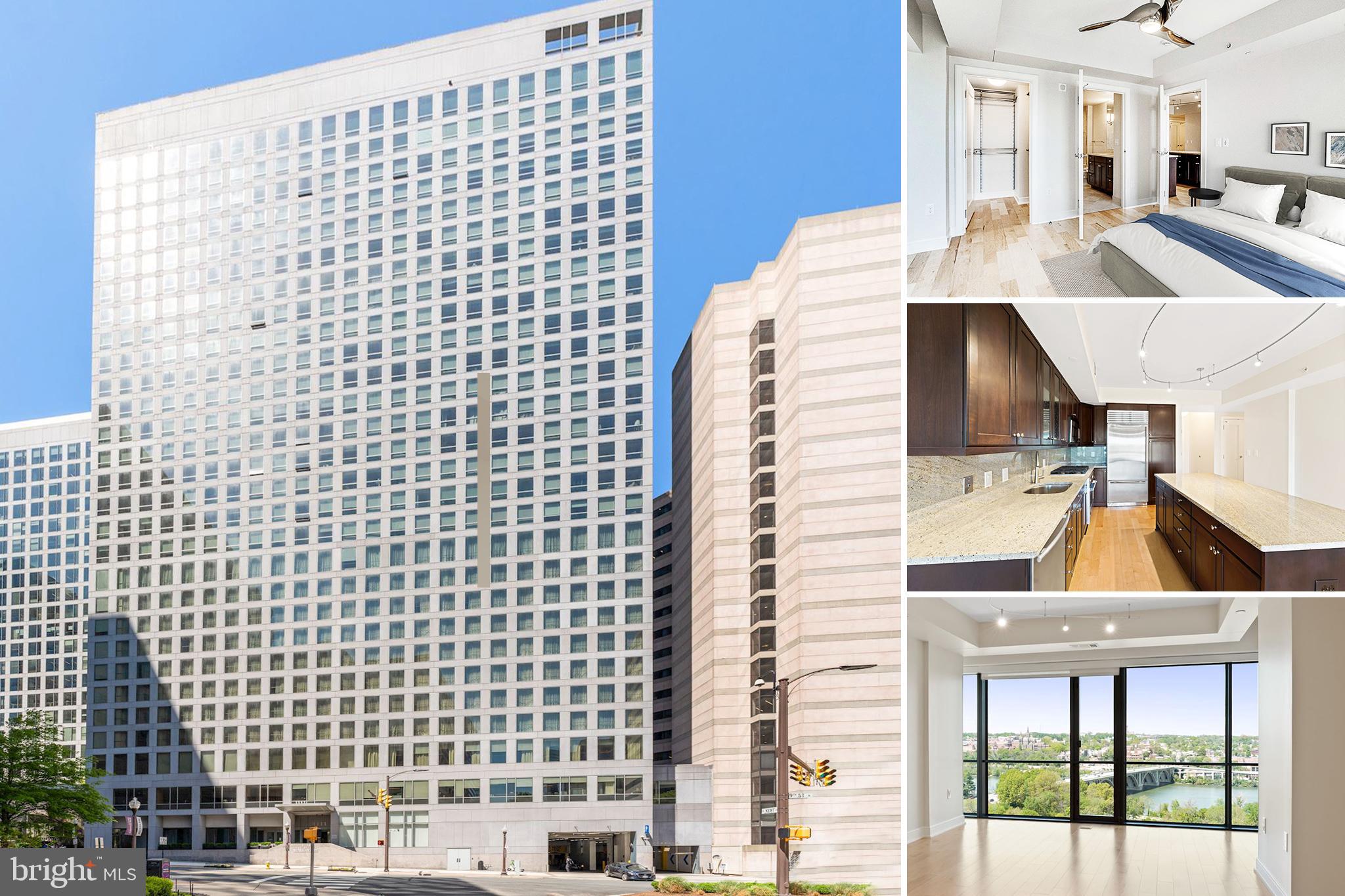 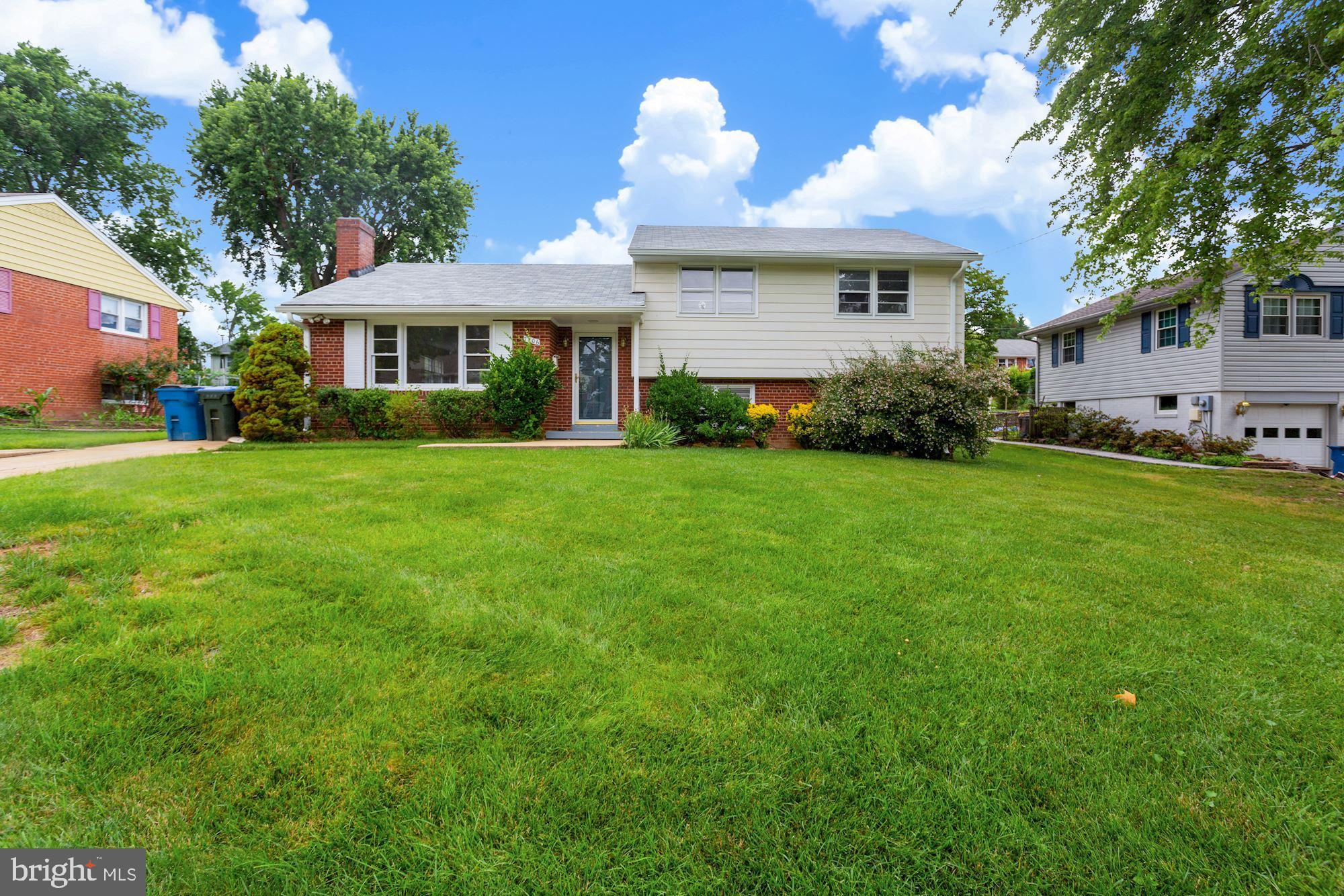 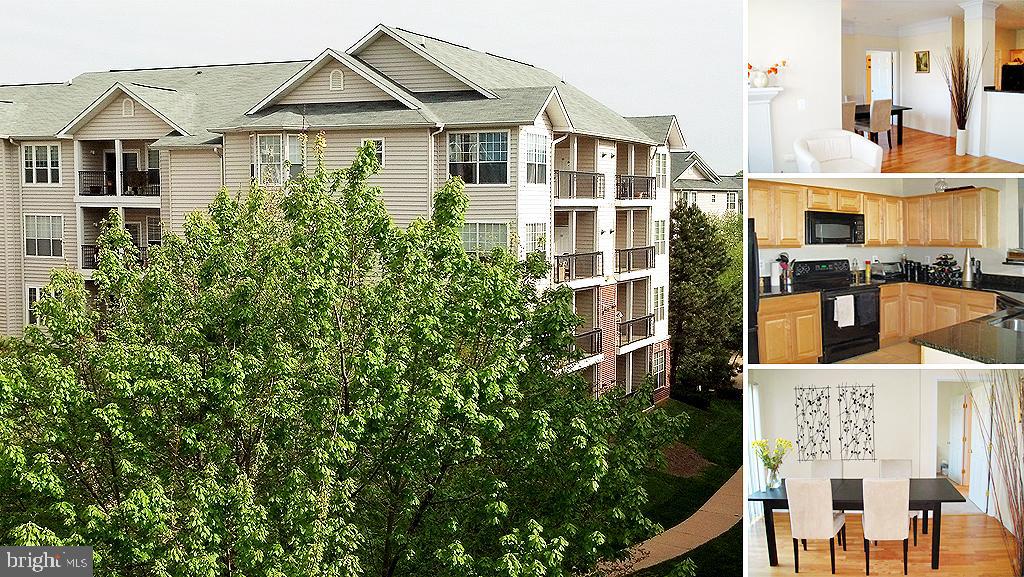 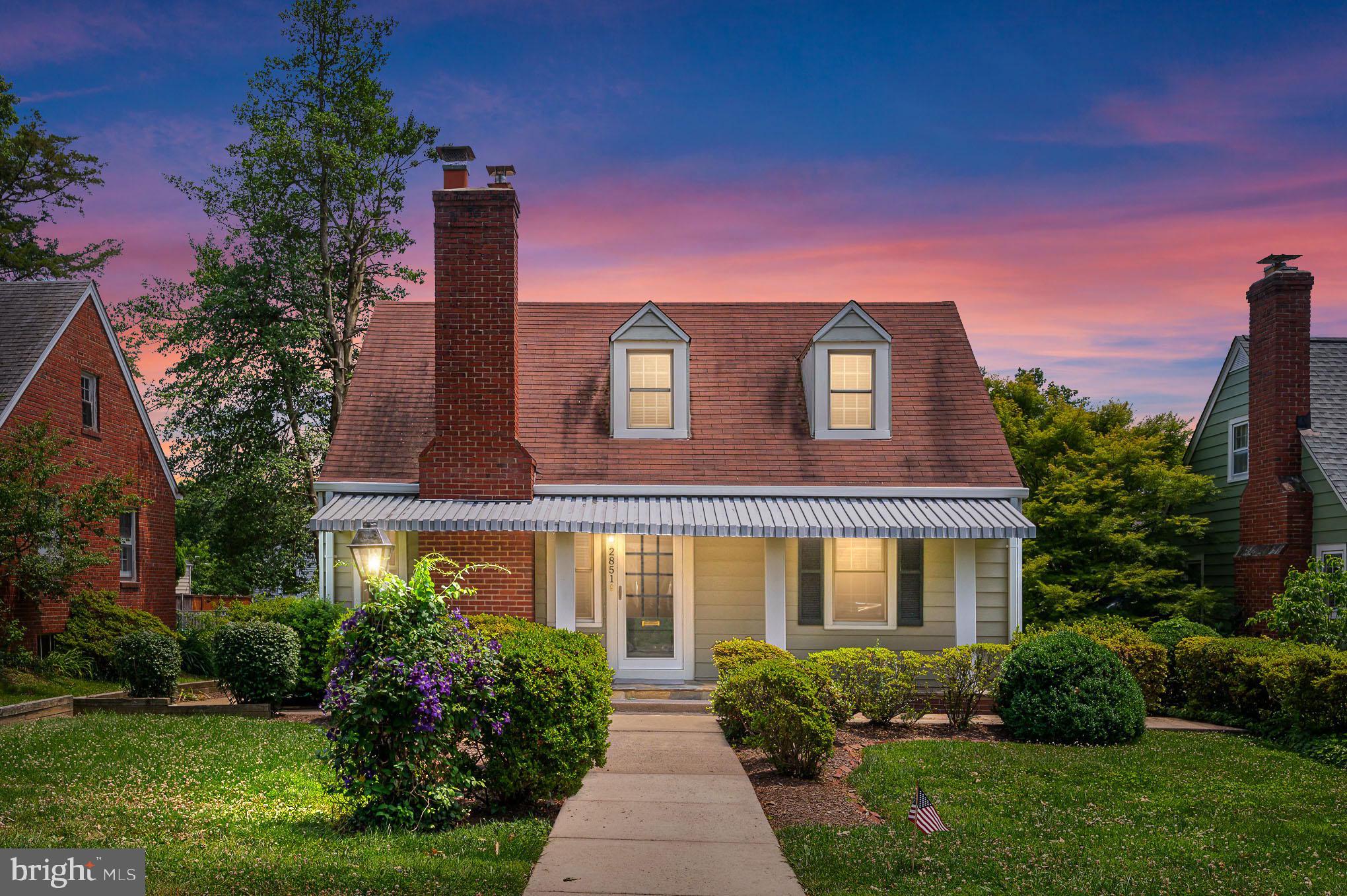 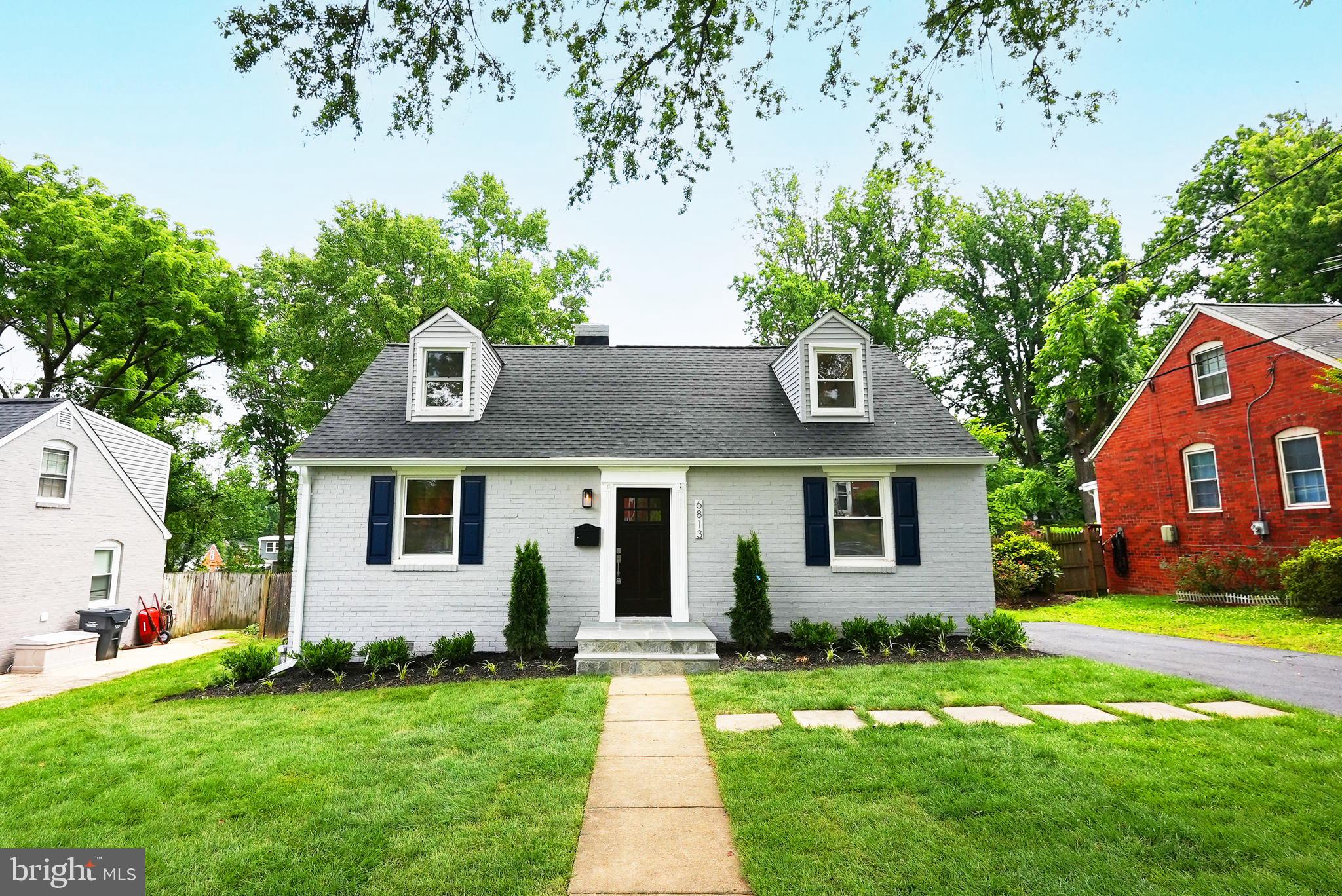 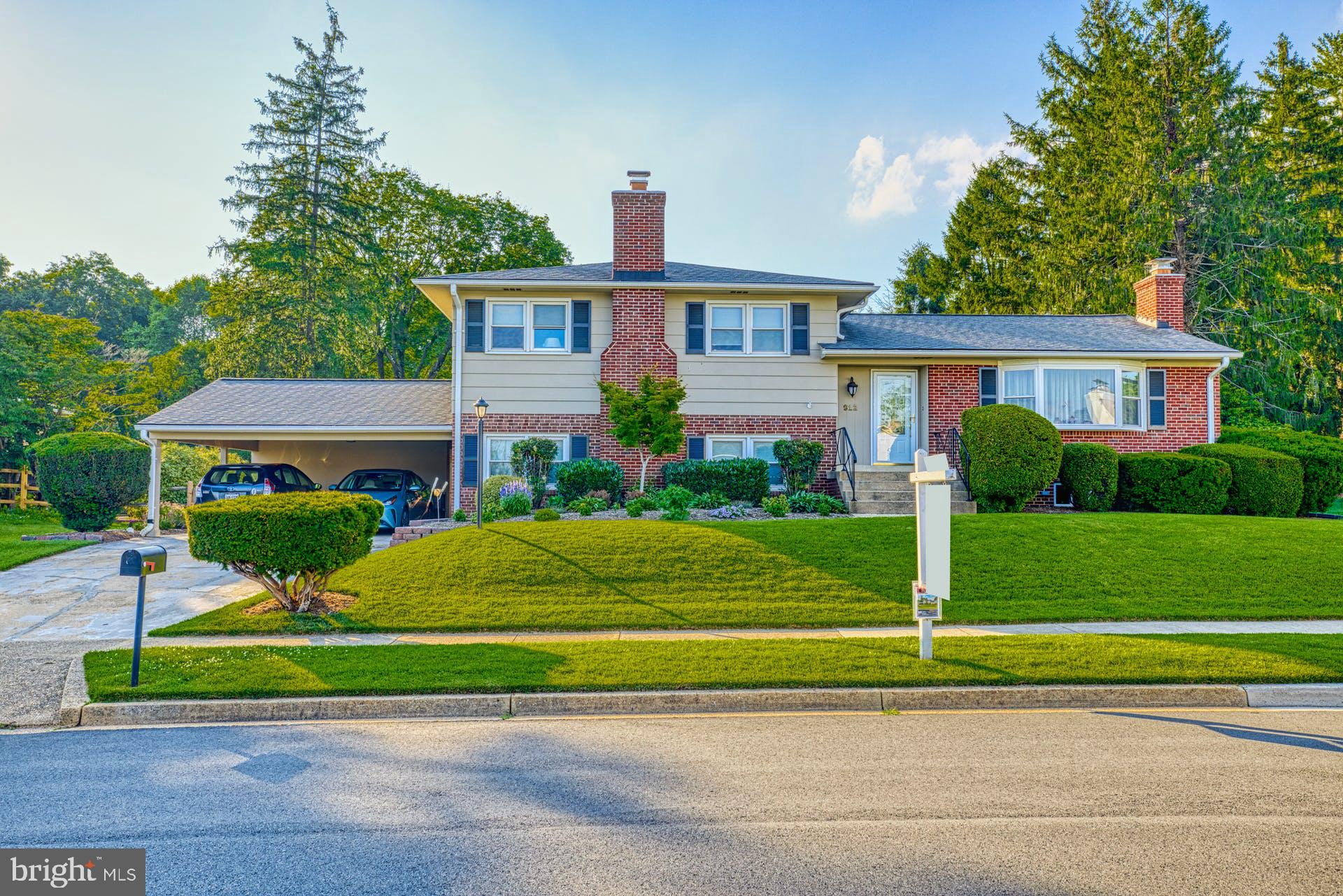 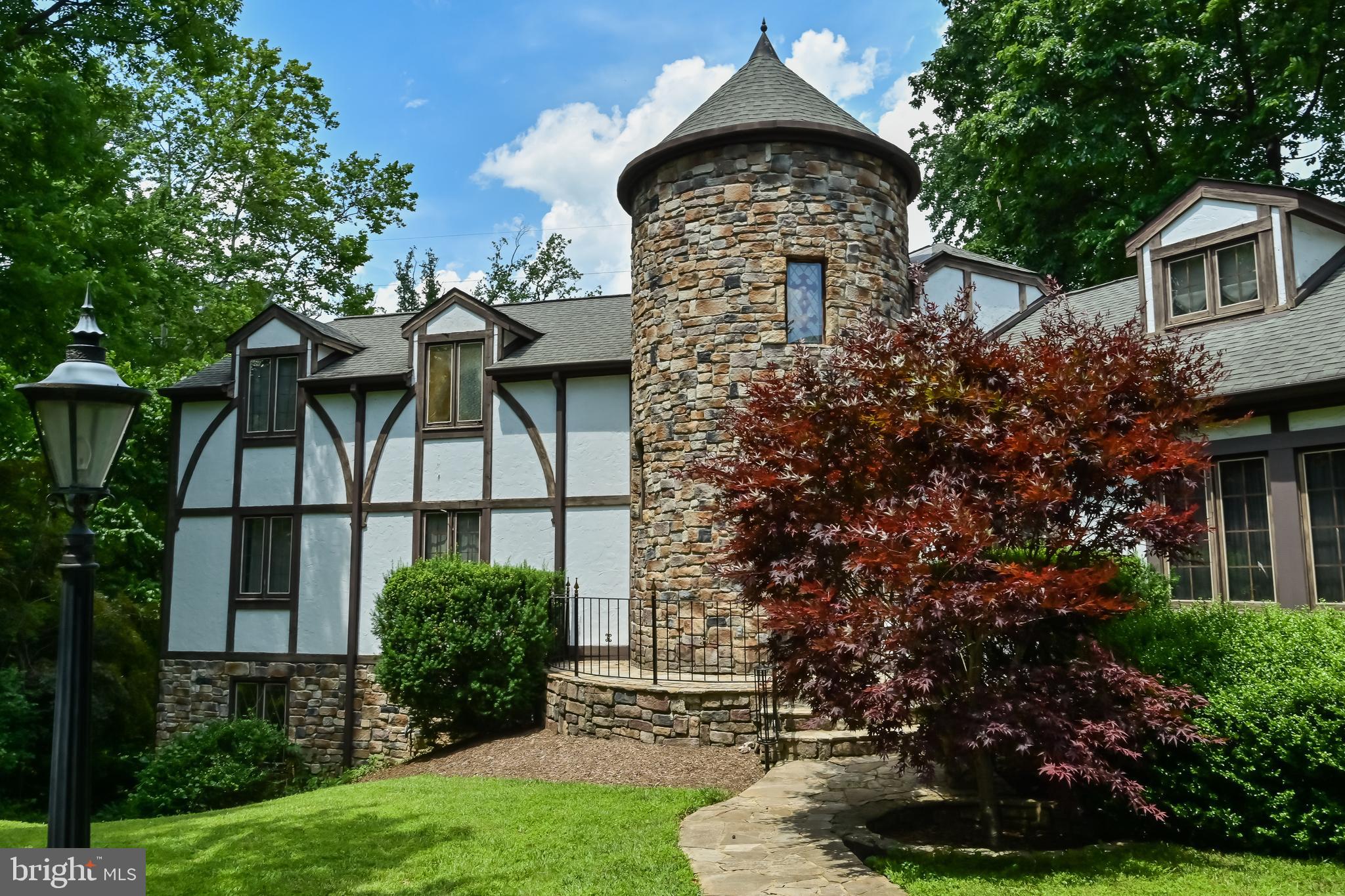 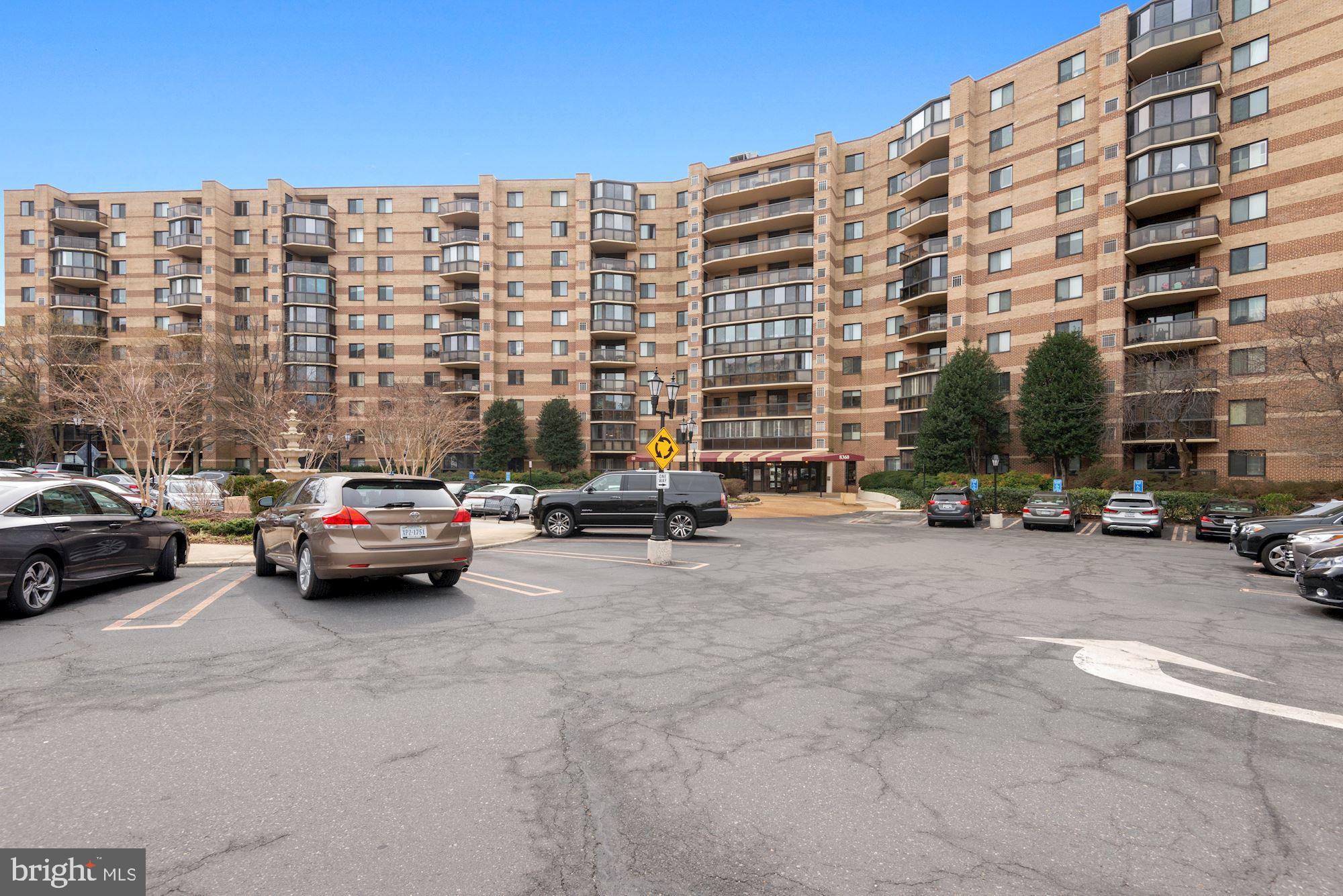 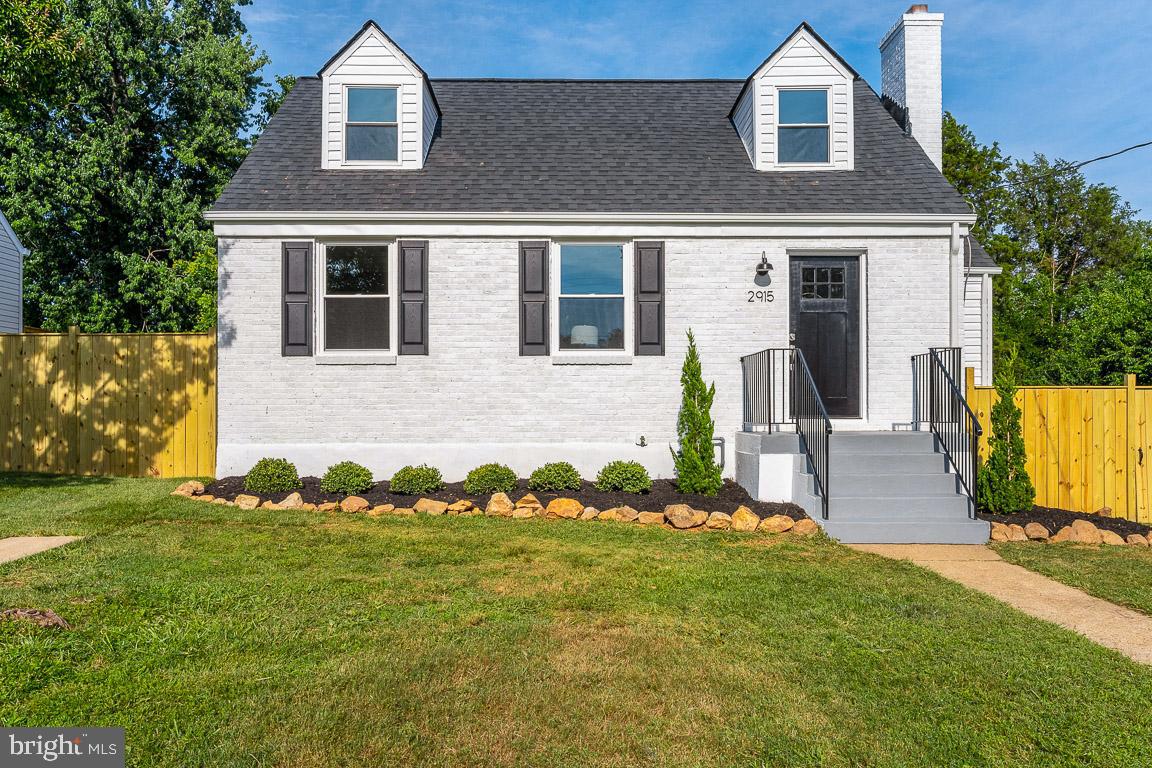 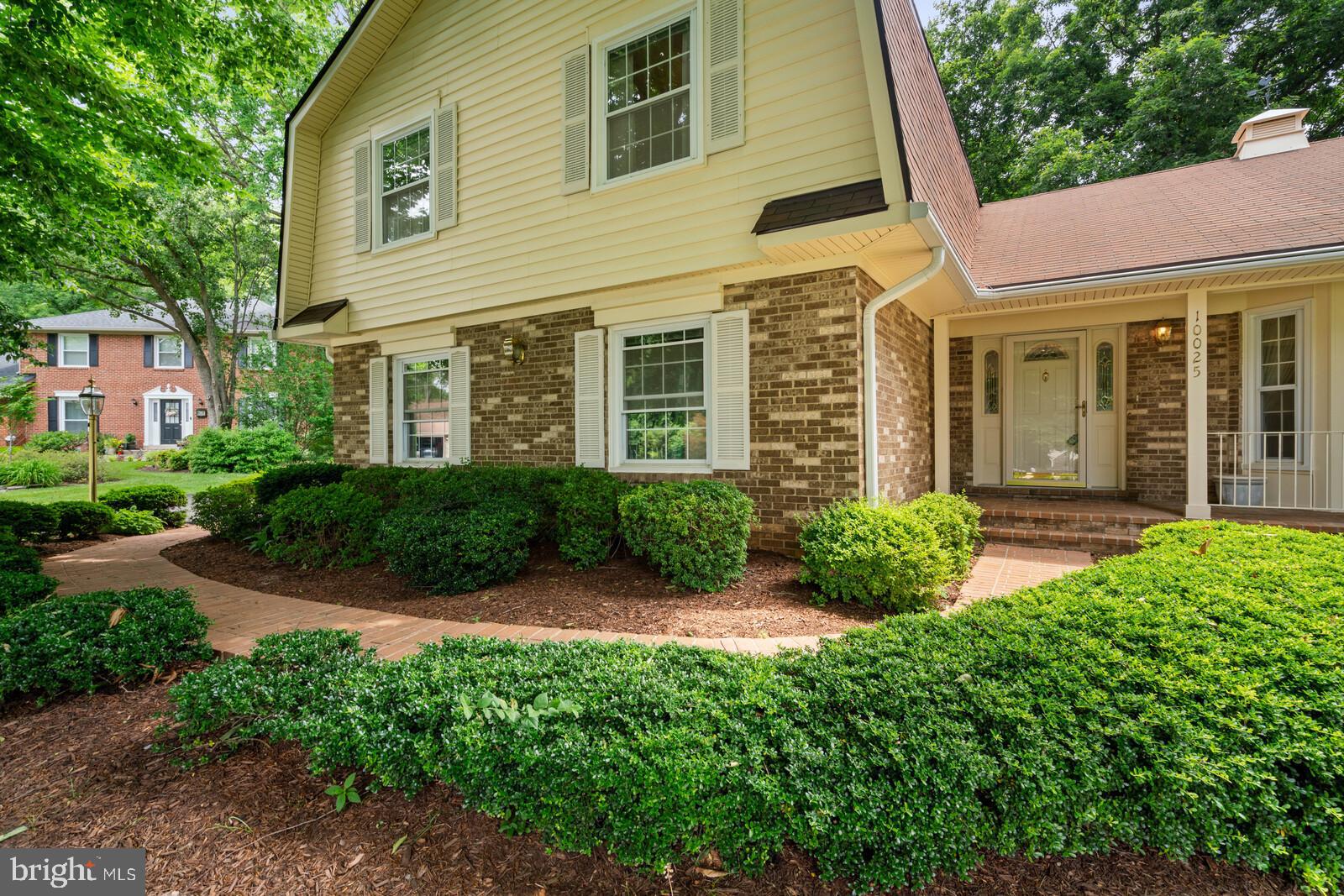 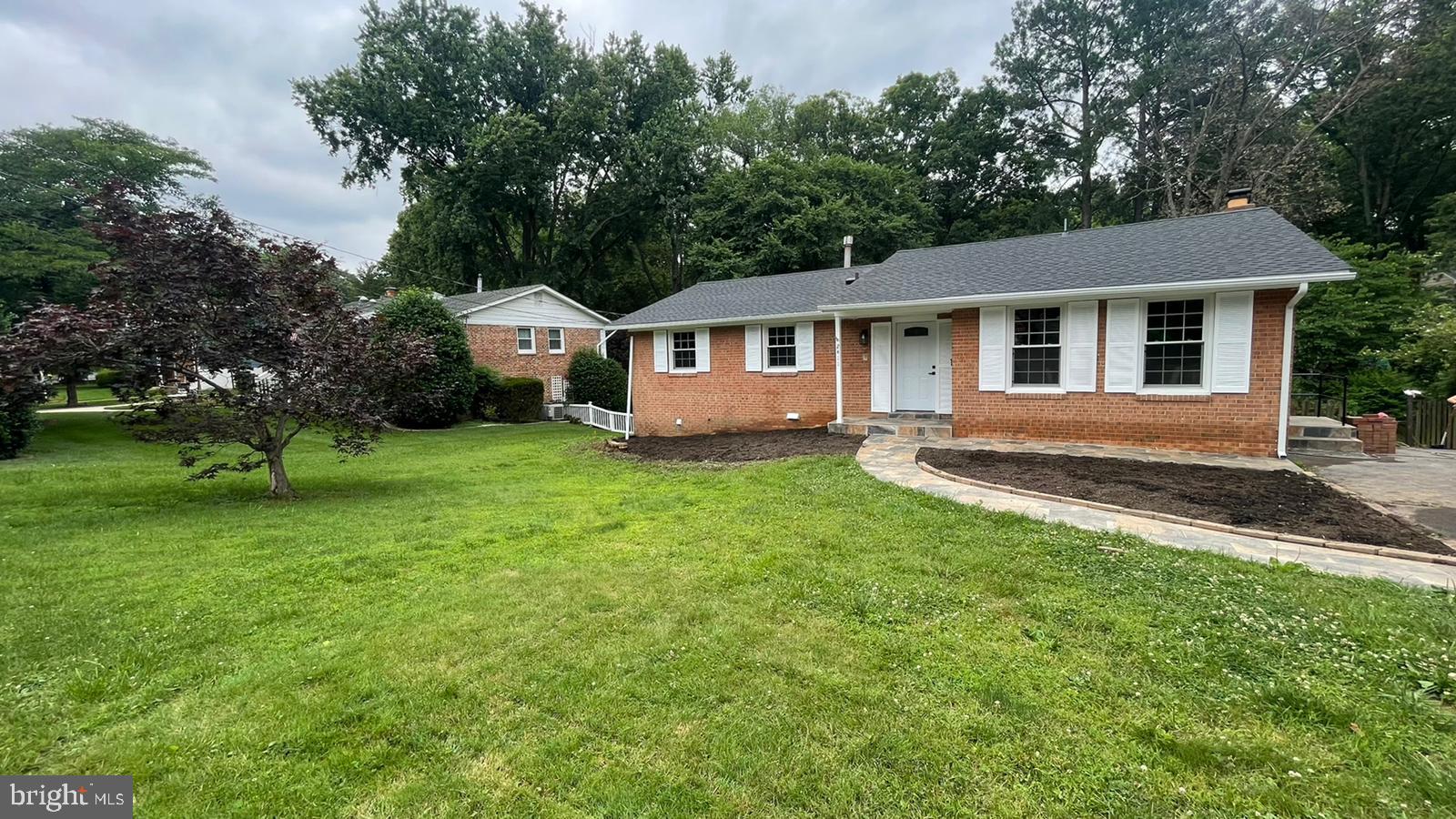 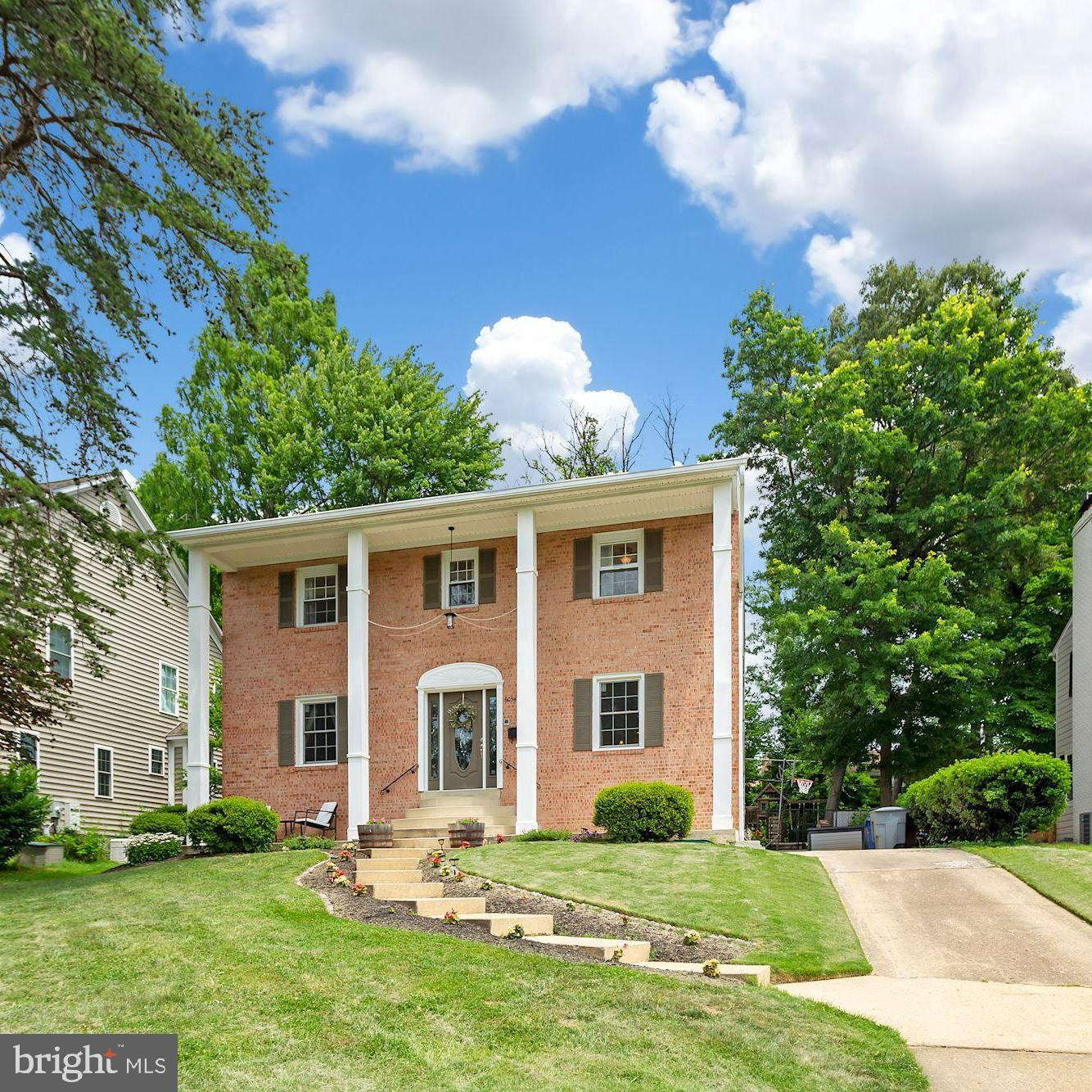 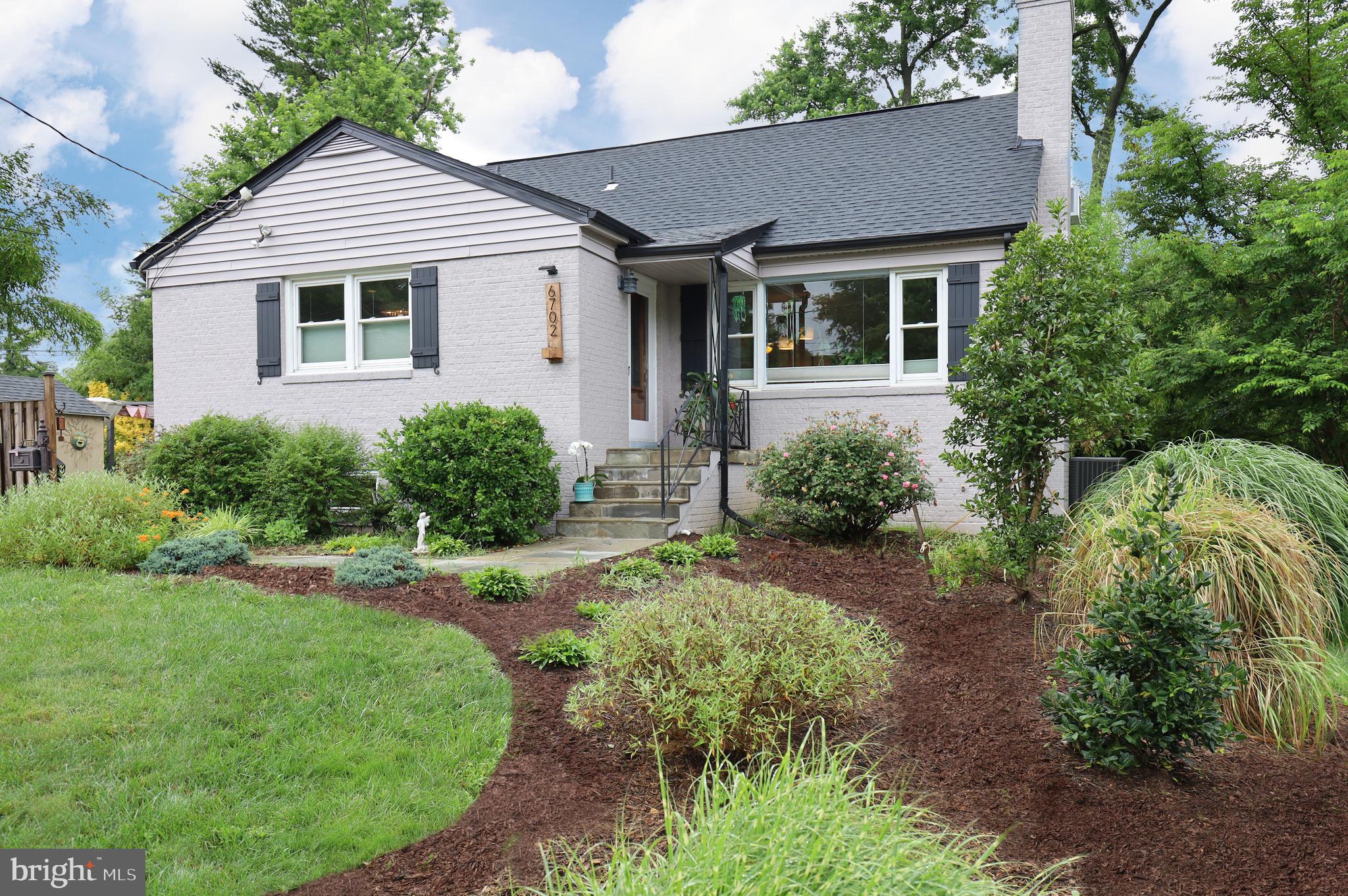 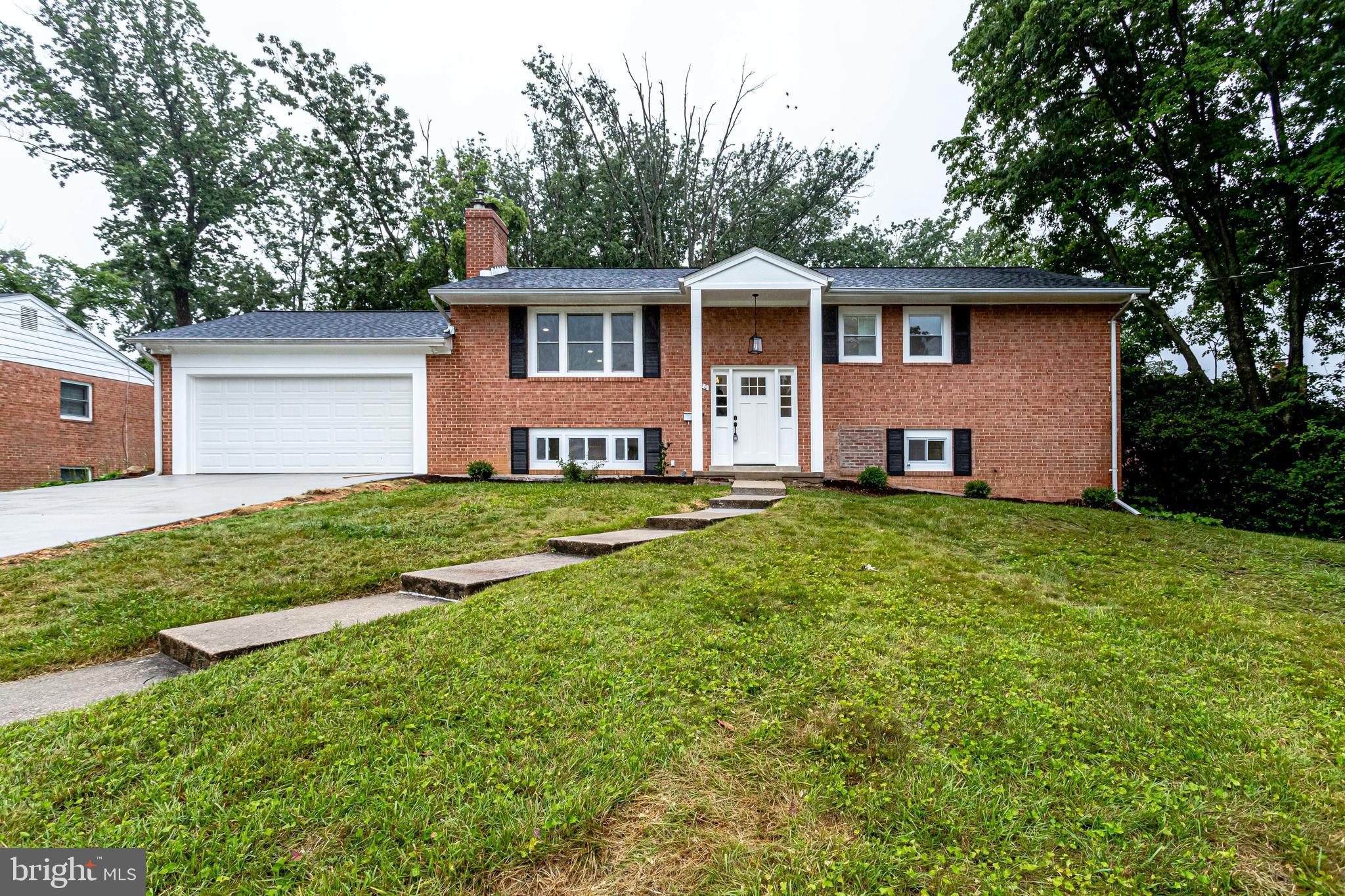 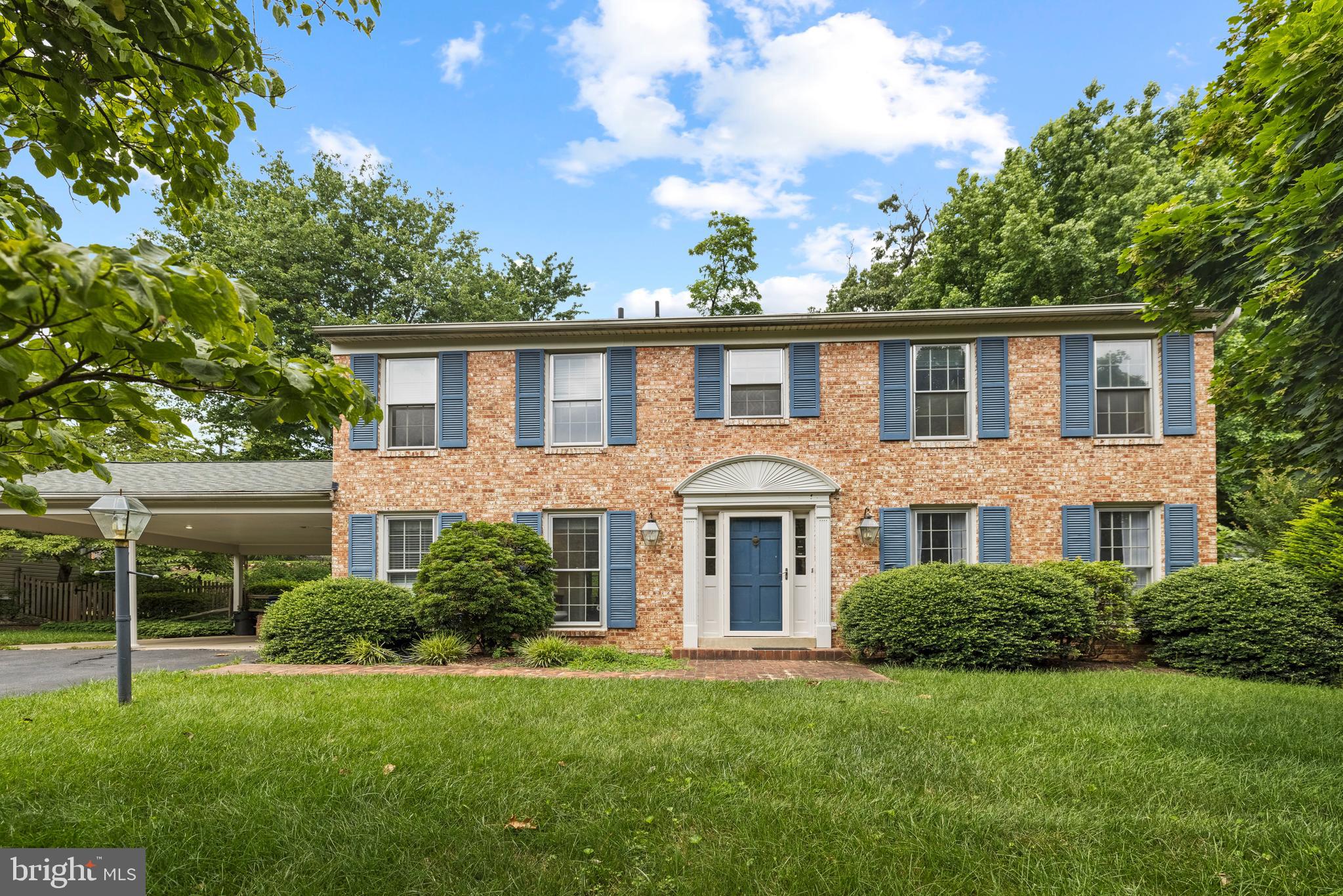 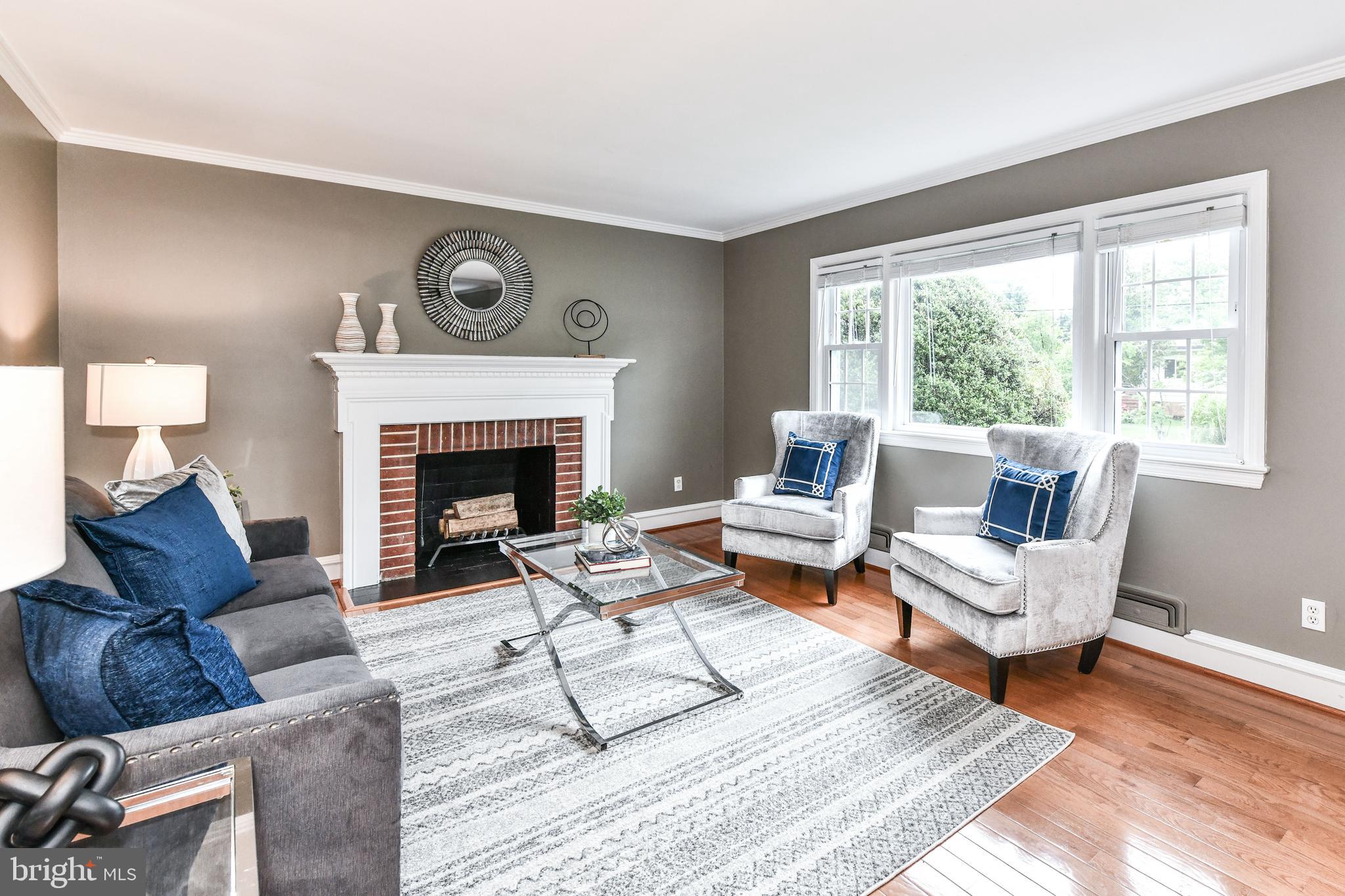 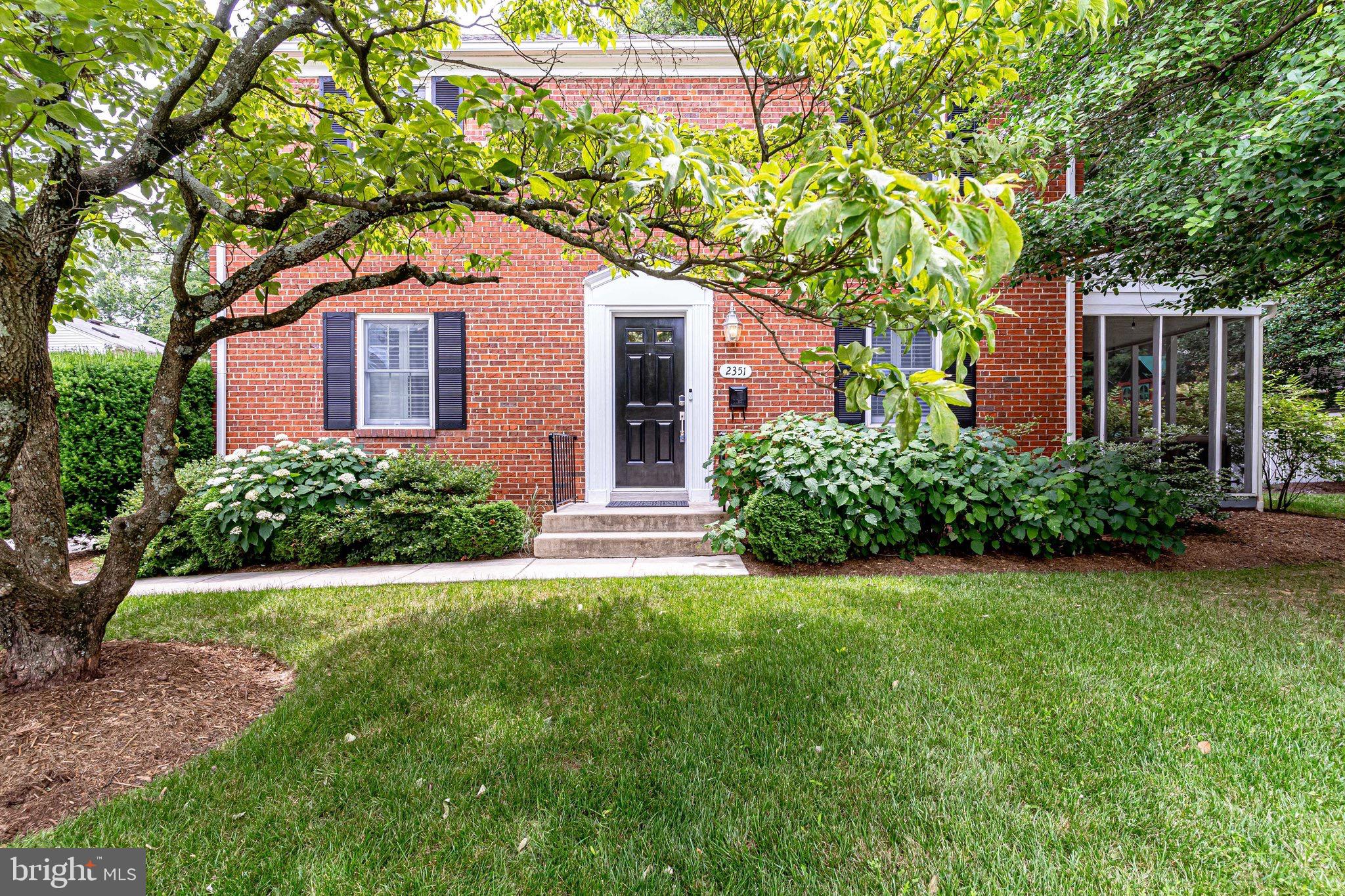 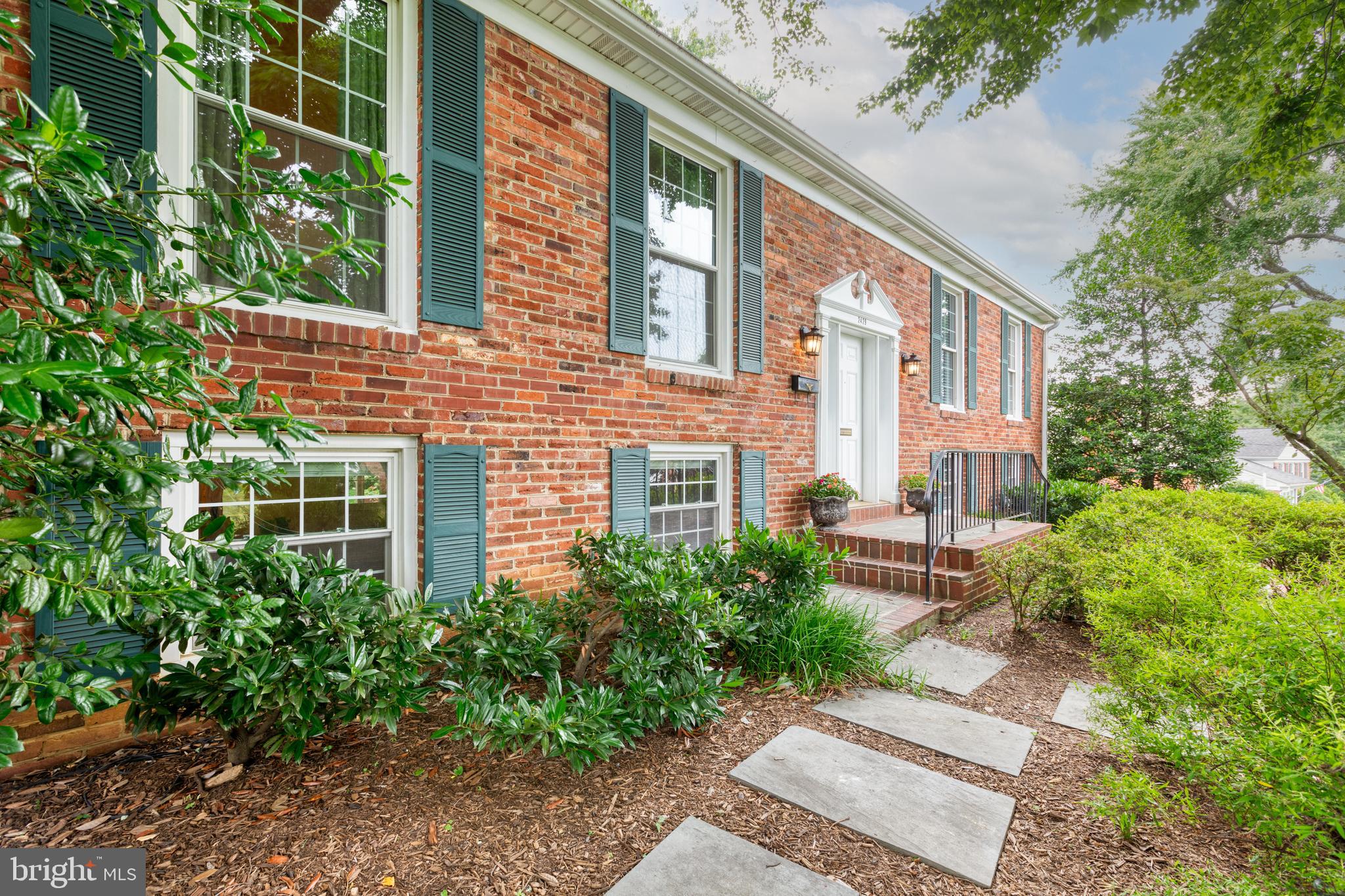